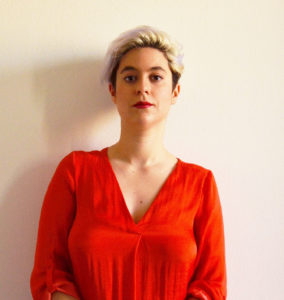 Statement
Federica Zianni is interested in silence as a contact form, not in the very strict sense of a tactile experience but for its communication lever through participation in the work. Her artistic production is based on listening, understanding, not as a physical action focused on relationship but as an inner self-introspective necessity. Federica Zianni believes that “communicating” is not strictly related to specch but essentially to the listening capacity. Listening allows us to build qualitative relationships.
Silence is the common and eternal language of the universe, the most suitable to communicate the deepest feelings and to exorcise the deepest fears. The artist deals with the theme of identity and mourning. Her mute sculptures are born this way, perfect mechanisms that refer to nothing but themselves, to a closing circuit to the outside from which no sound derives. In her latest production, the artist also deals with the theme of self-introspection, creating moving and shiny surfaces that do not refer to a clear portrait of those who are mirrored.