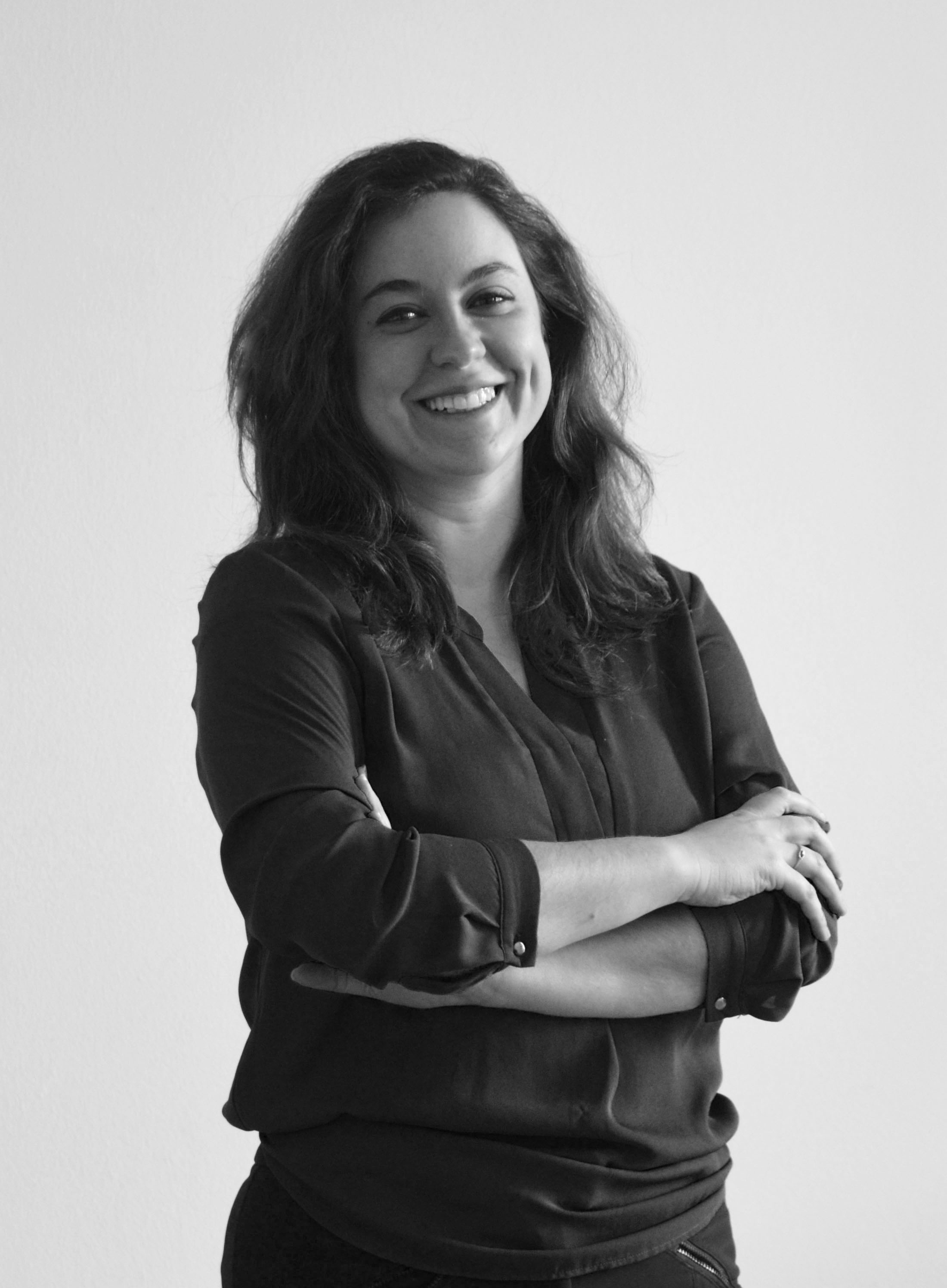 In 2012 she achieved her Bachelor of Arts degree in sculpture in 2015 cum laude. In the same year, she exhibited at the Science and Technology Museum in Milan with Arnaldo Pomodoro, in an exhibition curated by Marco Meneguzzo. She attended the Hochschule für Bildende Künste of Dresden with Wilhelm Mundt and Nikolai Castern, from 2016 to 2017. She has attended her Master’s Degree program of Sculpture with professor Vittorio Corsini at the Brera Fine Arts Academy. She successfully completed her Master of Arts in Sculpture in 2018 cum laude.
In 2018 she participated in art awards of international relevance such as the Combat Prize, the Vittorio Viviani Prize, and the Comel Prize for which she received a honourable mention.
In 2019 she won the Prs Talent Prize and the Rospigliosi Prize for the under 30 category. The same year she exhibited at the GIFA (International Foundry Trade Fair) in Düsseldorf, showed her sculptures at the Swiss Art Expo in Zurigo, and was a finalist at Artrooms Award in London.
In 2020 she exhibited for the first time at the Galleria d’Arte Moderna di Roma Capitale. Furthermore, she was a finalist at the Malamegi LAB15 Art Prize, at the Weir Gabbioneta Award and at the Mellone Prize, she won the Arts in Rome Prize and was awarded 2nd prize at the Fregellae Sculpture Prize.
In 2021 she wins the We Art Open prize lunched by No Title Gallery. She is among the finalists for the Cramum Prize and the Exibart Prize, the selected work was included in a volume published by Exibart Edizioni.
Furthermore, she is a finalist at the Mediterranean Contemporary Art Prize, at the Fregellae Prize and at the Artkeys Prize. She is among the finalist artists at the Vir Viafarini-in-residence and at the art residency InEdita 2, project coordinated by Galerie Alberta Pane, Ikona Venezia and Marina Bastianello Gallery.
In 2022 not only she exhibits her artworks in a solo show at Manuel Zoia Gallery in Milan, but her first monograph, by Vanillaedizioni, is out for publishing. This same year, she is awarded the Arte Laguna 16 Special Prize, inviting her to participate in an art residency at Fonderia Artistica Versiliese. She also ranks finalist for the Premio Arte published by Cairo Editore, whose exhibition is going to take place at the Royal Palace in Milan, and is listed finalist for the Exibart Prize. Lastly, 2022 is also the year she is appointed Professor of Foundry Technique at the Academy of Fine Arts of Brera.

The practice of art as much as religions and myths formation, is common to all human beings and persistent in every culture since the dawn of humanity. In her artworks Federica Zianni tries to explore how art, conceived as a practice, can become a meeting point, to oppose fears of contemporary issues such as identity, cultural heritage and migration, directly and demonstratively, through installations and performances. She works mainly through sculpture making recourse to artificial materials such as resins, inner tubes and tourniquets, juxtaposing classical materials such as brass and bronze with the lost wax bronze casting, her preferred technique. The artist also deals with the theme of self-introspection, creating dynamic and shiny surfaces that do not relate to a clear portrait of those who are being mirrored. Her latest series is connected to the creation of apparently organic, swollen shapes, reflecting on the cultural nature of human beings and its facets, in an operation that recalls classical myths and reinterprets archetypical images of birth, death, creation and destruction.